Home About Us Our Team Michael Beene 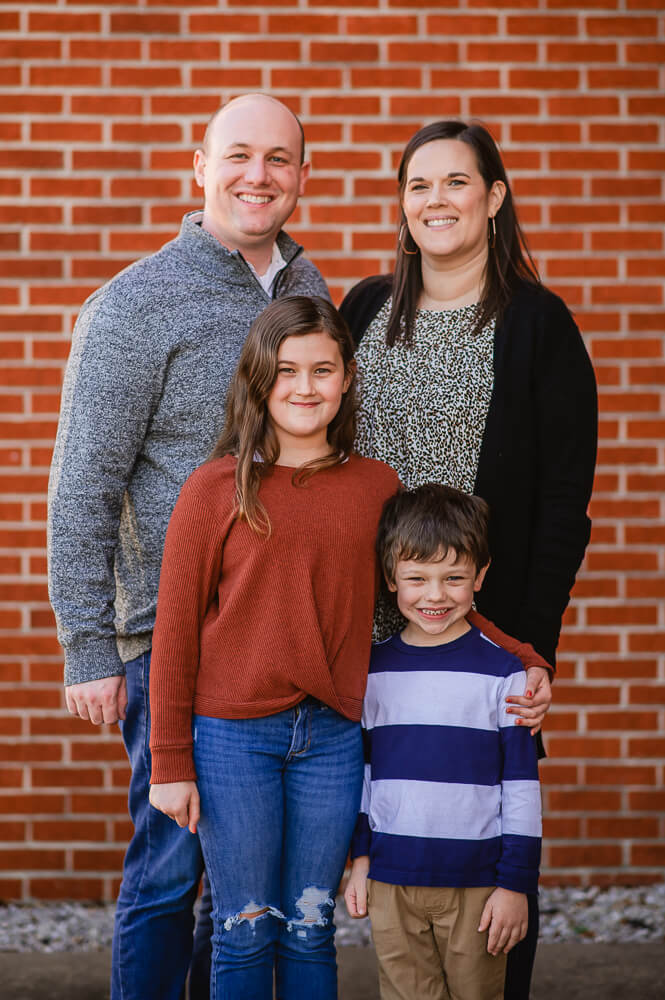 Michael Beene was born in Union City, Tennessee, to Charles and Melissa Beene. He is the oldest of three children and has a younger brother Adam and a younger sister Angela. A few years after Michael was born, his family relocated to Columbus, Mississippi. It was at the age of seven at Fairview Baptist Church in Columbus that Michael accepted Christ, was baptized two years later, and learned to walk with God. As Michael began high school, the Beene family relocated to McComb, Mississippi. It was during his high school years that Michael met his future wife Tara and received his call to ministry at First Baptist Church McComb.

In 2008, Michael completed a Bachelor of Arts in Speech Communication from the University of Southern Mississippi. That same year, Michael married his best friend and high school sweetheart Tara. Shortly thereafter, they moved to Fort Worth, Texas, for Michael to attend Southwestern Baptist Theological Seminary. In 2012, Michael and Tara had their daughter Audrey, and Michael completed his Masters of Divinity with an emphasis in Family Ministries. Having served in youth ministry for over nine years in churches in both Mississippi and Texas, Michael has a heart for families and a desire to see parents equipped and encouraged to lead their children to love Christ.