Home About Us Our Team Jason Gunter 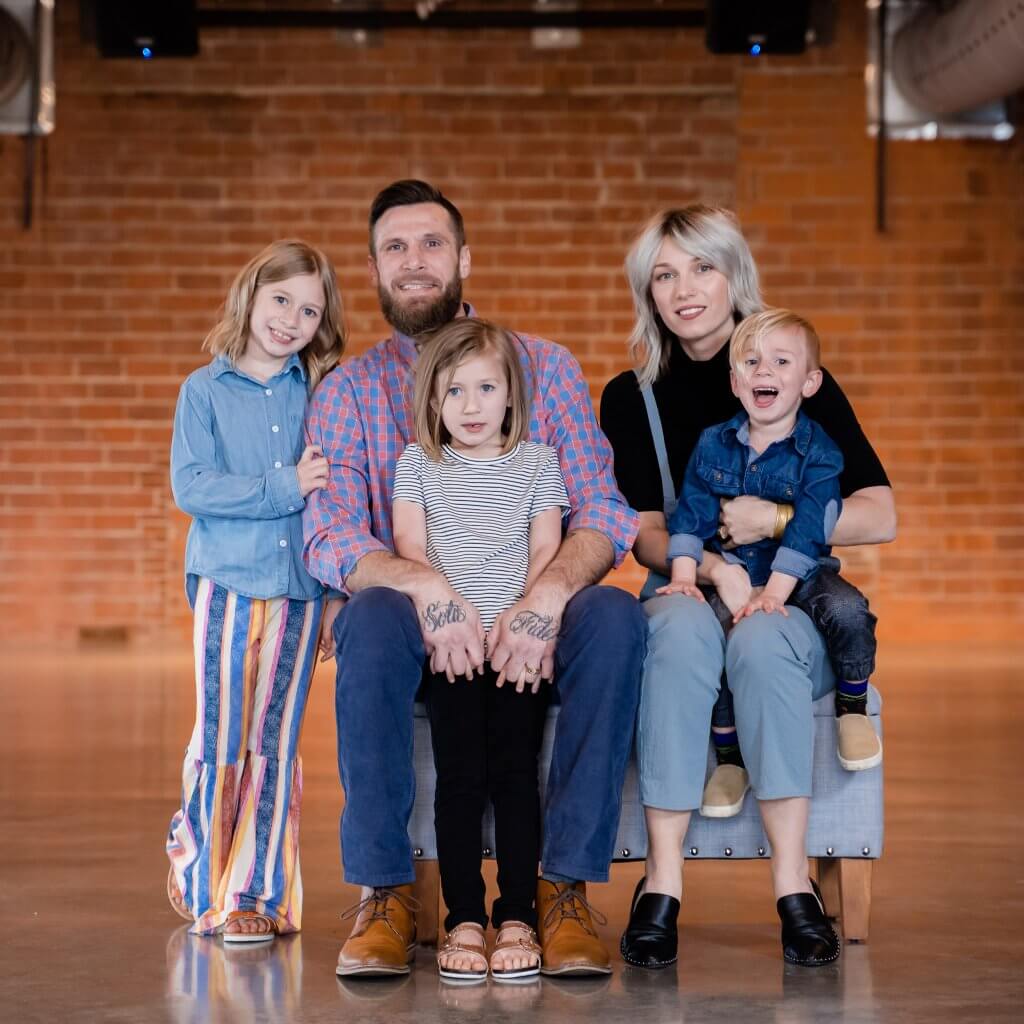 Jason Gunter was born in Springfield, Missouri, to Randy and Sue Gunter. The younger of two boys, Jason has always maintained a very close relationship with his older brother, Michael. At age 14, while attending Calvary Baptist Church in Warren, Arkansas, Jason committed his life to Christ and was baptized later that year. In 1999, Jason graduated from Warren East High School in Bowling Green, Kentucky.

Shortly after Jason’s graduation, he and his family returned to Springfield, where he began pursuing a degree in hospitality and restaurant administration through Ozarks Technical College. During this time, Jason met the love of his life, Ashley Jo. In 2009, Jason and Ashley were married and began their life together in Ashley’s hometown of Yellville, Arkansas. In 2013, under the advisement of his pastor, Jason answered God’s calling to pastoral ministry and began attending Andersonville Theological Seminary.

In 2015, Jason received his Bachelor of Ministry degree and began serving as the part-time pastor of student ministry at Glenstone Baptist Church in Springfield. From there, Jason moved to pursue full-time ministry in Bastrop, Louisiana, as the pastor of youth and family ministries. At age 37, Jason is now an ordained minister of the gospel, a father of three (Willow, Elliot, and Ezra), and he remains deeply in love with Ashley Jo, his wife of nine years. Jason has a passion for studying God’s Word, spending time with his family, and, when time allows, hunting deer. Jason is currently pursuing his master’s degree through the New Orleans Baptist Theological Seminary to help ensure his effectiveness as a minister to the body of Christ. Jason has no greater joy than to see God glorified through a life that has been transformed by the gospel of Jesus Christ.